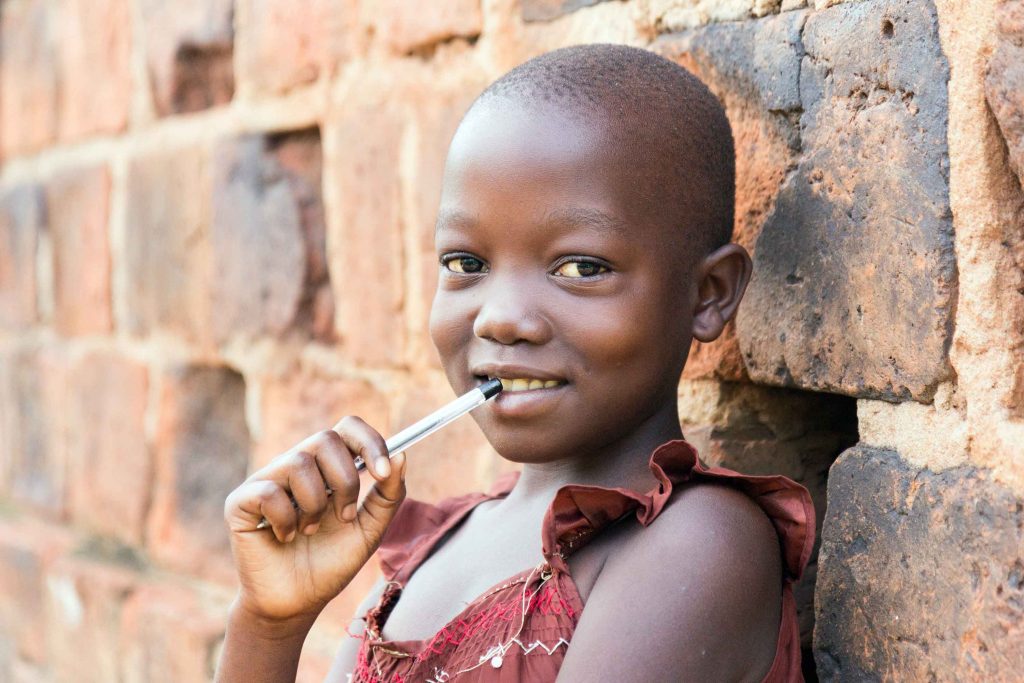 Another girl moved fellow girls to tears when she told her story that she grew up in a polygamous home, where there were many “mothers, brothers, sisters, aunties and uncles”. This reduced her powers to act independently, or even develop concrete perception or “world view”. There seemed to be no specific “social order” or acceptable conduct. Value was attached to petty things, such as being noisy; arguments settled by brute force; sex used as a source of strength; and school was perceived as “a waste”. Consideration for education, discipline or even respect for ones body was non existent. This feeling remained with her even at school, where she could not concentrate, because it was “a waste of time”.