From 12th-16th Feburary 2018, the Femlead Non-Executive team from UK, France, Netherlands and USA visited Busiiro Community in Uganda. During their visit, among other activities they met the head, some of the teachers as well as the girls at the Busiiro Secondary school and Healing Focus Orphanage Center – Primary school. They also travelled to the Busiiro villages and distributed banana suckers to the women groups which had been organized by Esther Bagoole. Seven villages were visited and approximately 700 women received the banana suckers. The Banana suckers will be planted alongside their gardens.

The women were thrilled by the steps taken in reaching out to their community; a clear way to empower and develop the area. Many danced and sang joyful songs after receiving the banana suckers. They promised to cooperate and work together with Femlead to spread the news of planting bananas in the area, in order to support the Sanitary Pad Project. 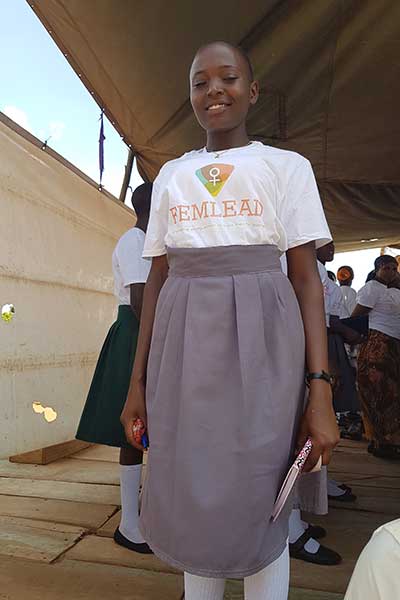 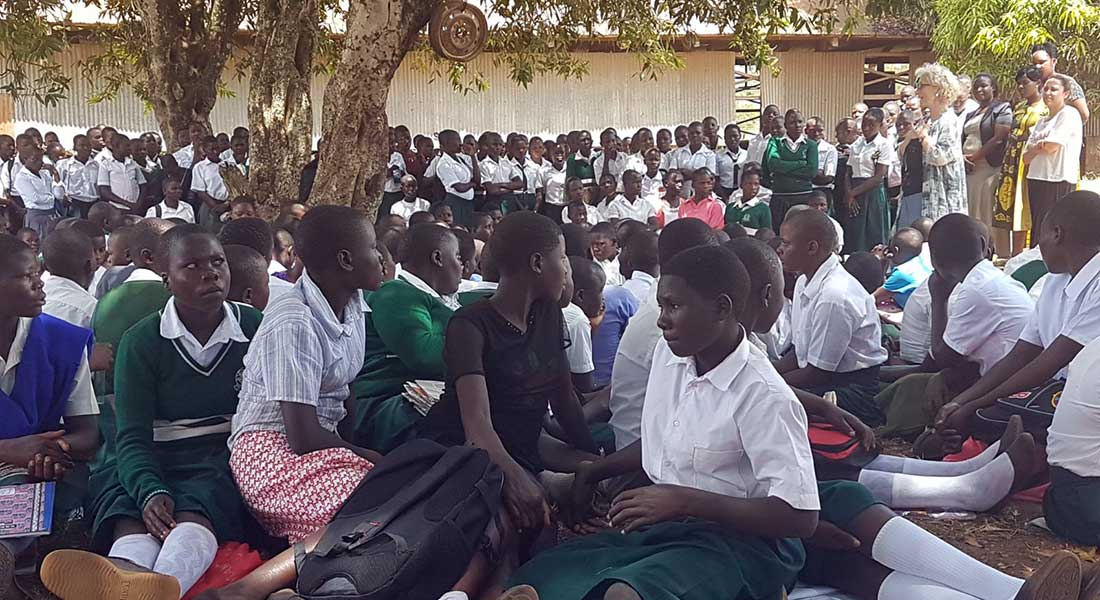 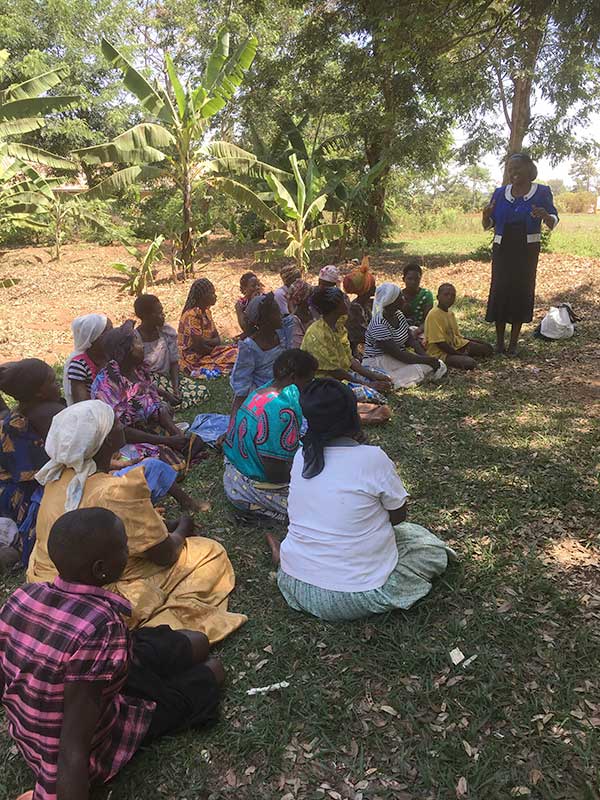 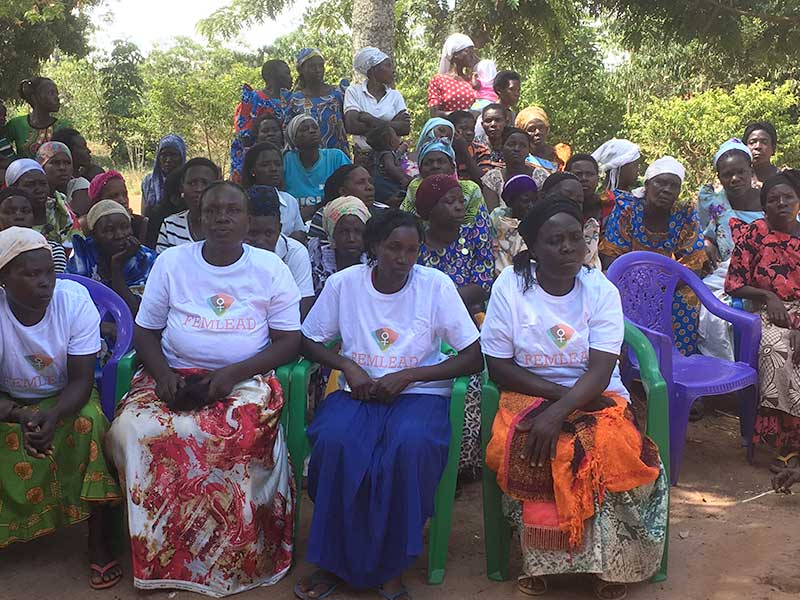 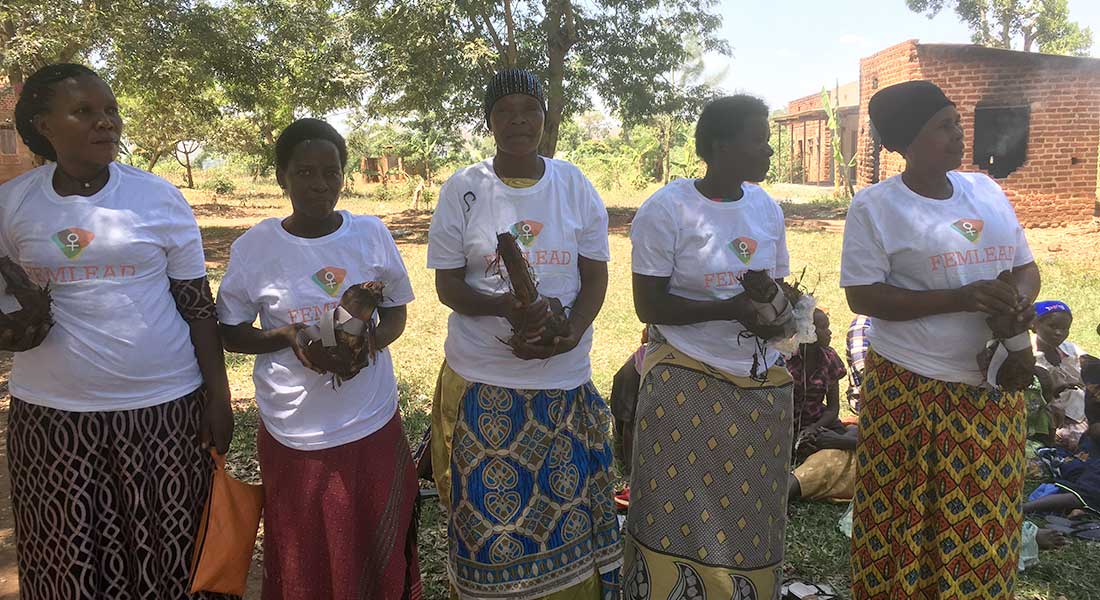 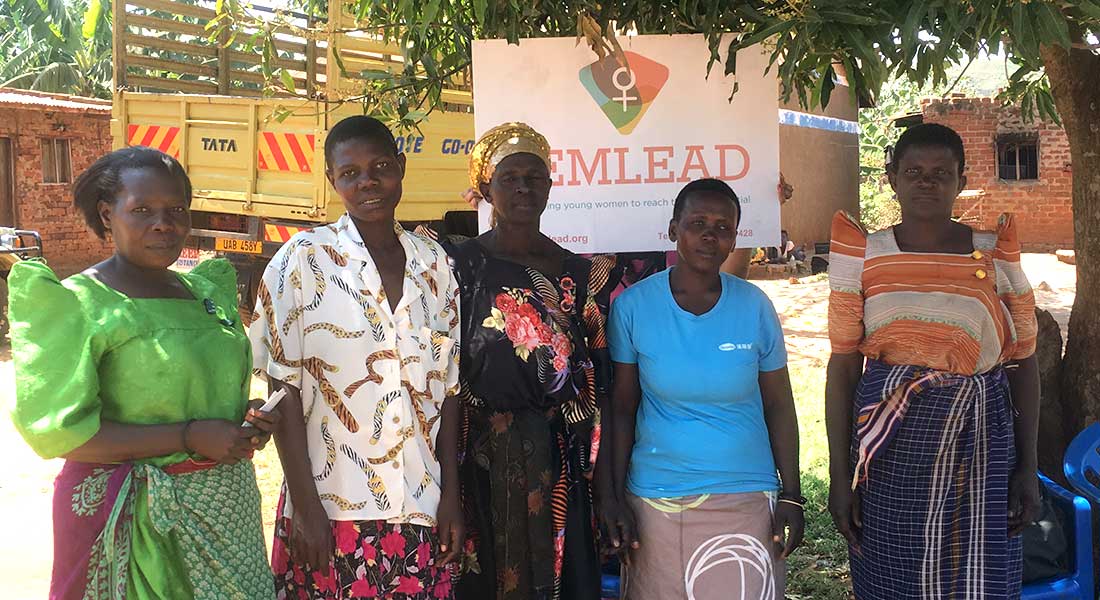 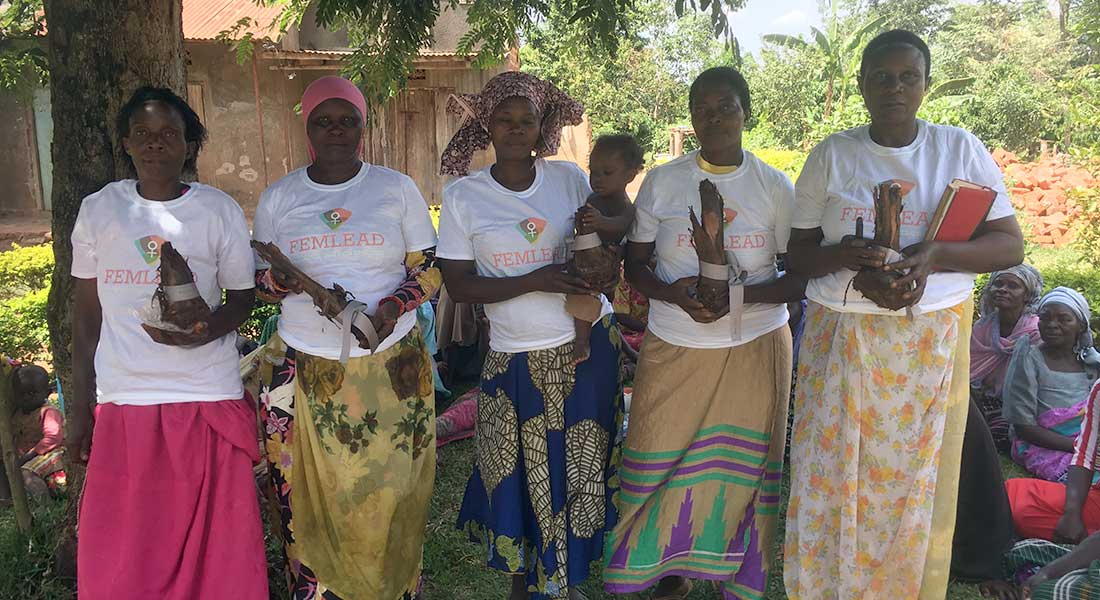 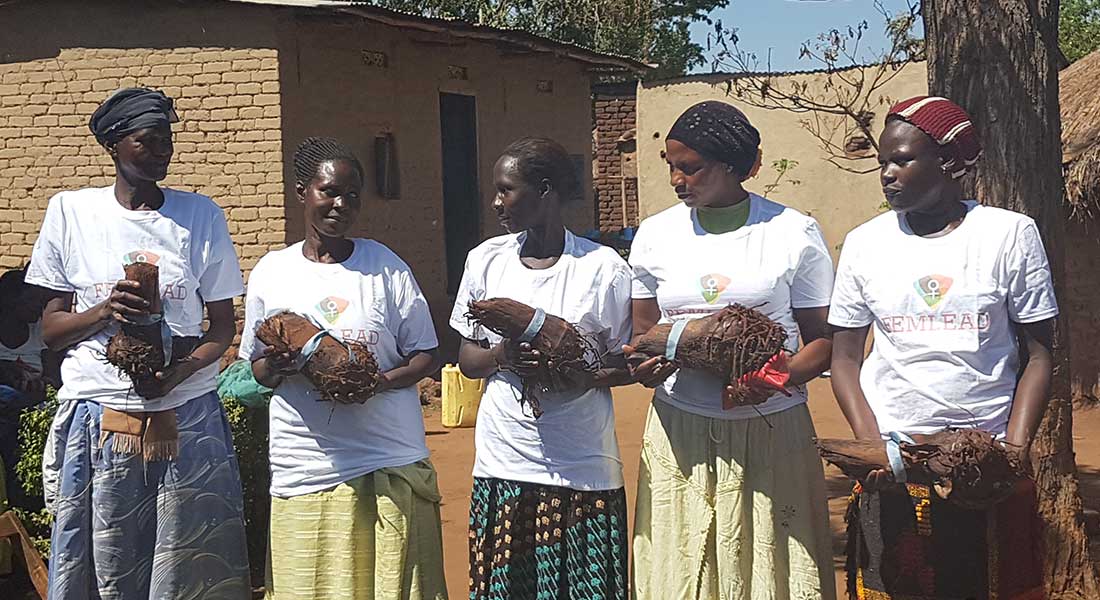 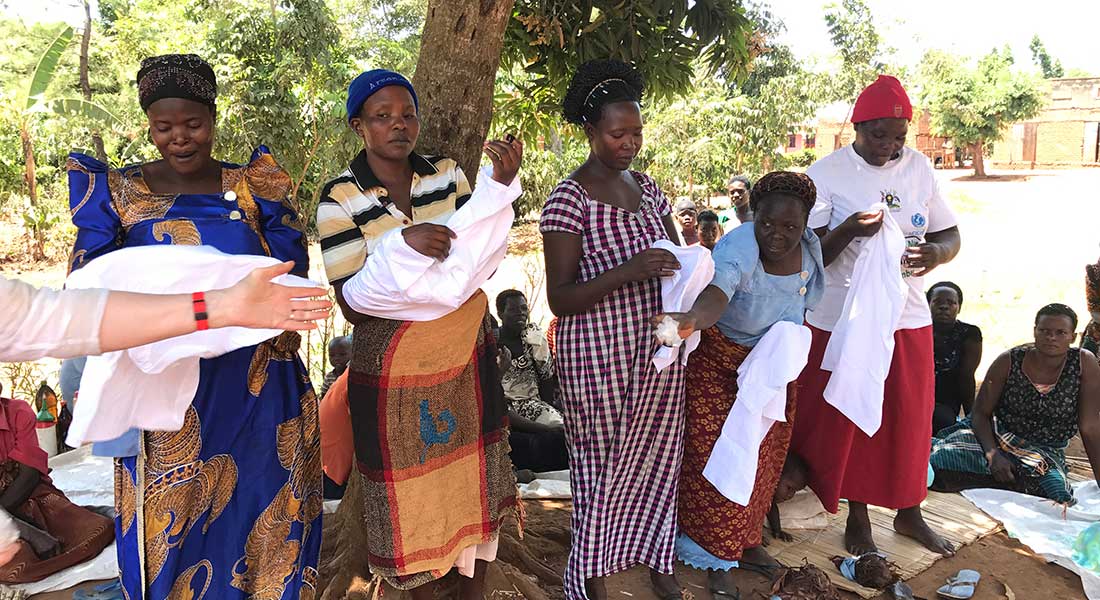 Maggie and Esther in the village

Femlead girls dancing at end of the Gala